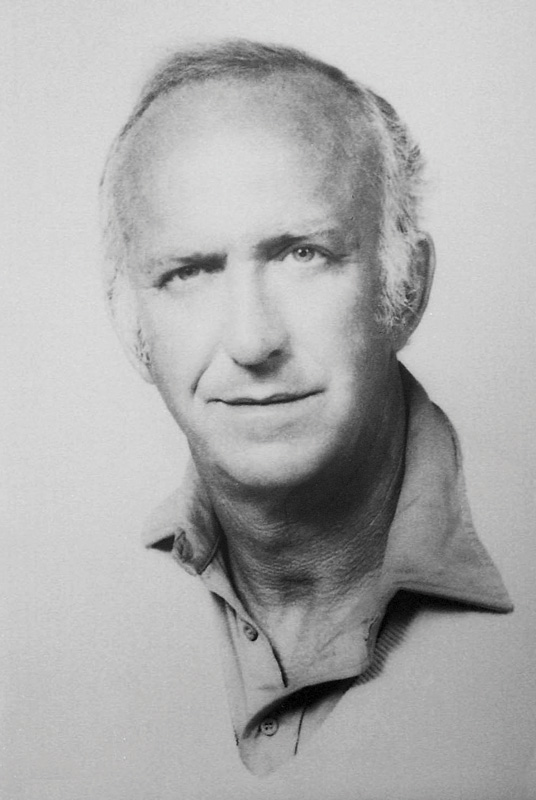 Since its creation in 1965 in Meknes by its founding chairman Mr Louis BAUDRAND, STAM has continued to grow, initially leading Agricultural Development, STAM is growing fast in the sectors of Public Works, Roads, the large water supply, the Tourist and Environmental improvements.

The year 2009 saw the creation of its subsidiary VIAS, which specializes in facilities and urban beautification, Roads and Airports. Additionally it actively participates in the construction of the Tramway Rabat – Salé and Casablanca.

Today STAM and its subsidiary VIAS are probably leaders in the areas of: